Walt Disney and Man In Space

It was 1955 and the number one TV show in my world was "Disneyland".  Airing on Sunday evenings it was in direct competition with God and his Baptist Training Union and Sermons.  But often I managed to see the program anyway, especially during daylight savings time. It was there I saw "Man In Space".  I was blown away.  My ten year old mind was bent double.  I of course assumed they would all these things in the next few years.

Doctor Wernher Von Braun and the proposed three
stage passenger rocket to take us into space.

I was cleaning out 35 years of storage a few weeks ago when I discover a model of this rocket and of the proposed moon lander from 1955.  Remember these were not the ones that actually went into space.  They were the concepts.

I wanted to do this.  I watch both "Man In Space" and "Tomorrow The Moon" as many times as I could in that era , that was just three times on TV and once in the movies.  The time in the movies was just a short companion film to a Disney Feature.  I had it bad.  I bought the Comic and wore it out reading and re-reading it.

I even found the original books they use to make the movie.  Willy Ley's  "The Conquest of Space" 1949 (with Chesley Bonestell) and The Conquest of the Moon (with Wernher von Braun and Fred Whipple, 1953.

Perhaps I would have become a space engineer but things interfered.   I was after all going to be a Missionary for God and you remember the feature film that the film short  "Man In Space" played in front of?  Well that was "Davy Crockett."

I lost my vision of Space and returned it to the Old West of the man from Tennessee.

Then in 1957 the Russians launched Sputnik and all the careful plans of a systematic exploration of space were lost in Cold War panic.

That is a nice collection. I too
fell asleep at night staring at
Chesley Bonestell paintings in the books. In the Sputnik year, a bunch of us nerds built rockets.
..which mostly blew up. I was quite surprised that here in the
hinterlands of Idaho, von Braun's daughter, a PhD chemical engineer herself, lives and taught at the U
for many years. Apparently, Werner
and family had a mountain getaway.
Another anectdote- while on TDY crica 1965, I visited Redstone Aresenal and stopped in a bookstore which had mostly rocket books (half in German) and picked up the respected Sutton's Rocket Propulsion Elements. Blame Disney
and von Braun....

Wonder what von Braun would think of the latest Mars rover (one ton
vehicle to be lowered by rope from a rocket powered hovercraft)..the
technology and the human interest
of a geometry-flunking young burnt out rocker turned engineering physicist who is the team leader of the
operation.

The Story Of Everything

THE STORY OF EVERYTHING:

"This is what we think we know. It is a work in progress."
"We are not the center of the universe, but we are in it and of it...we are perhaps one of matter's way of knowing itself...it is imperfect...for example, currently, "dark energy" is a code word for what we don't know about something we suspect is out there." 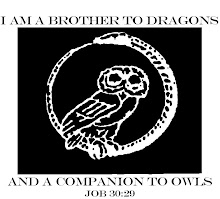 THE RULES OF ENGAGEMENT are simple.
Discuss the subject or a parallel concept.
If you must "attack", attack the idea or concept, not the person. No name calling or labeling. Remember it is an exchange. Score your own points, take none away from the other guy. 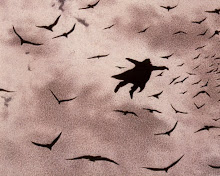 When my cats aren't happy, I'm not happy. Not because I care about their mood but because I know they're just sitting there thinking up ways to get even.

Blogs Whom I Read & Recomnend 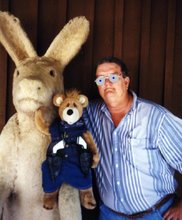 Rabbit and Bear with Friend

drlobojo
I am a Yellow dog Democrat although I do not trust that type. I am prone to exageration but generally don't lie much. Hardly nothing is none of my business. Been everywhere, done everything, haven't accomplished much of anything. Ex-Military, Ex-Missoinary type, Ex-Educator, Ex-Romantic. I am an old retired fart whoes disposition has been tempered by time, travel, experience, and a good woman of 40 years association. I love life, but my back and knees hurt. drlobojo was given his name at a Sac and Fox meeting because it had been created and used that same day in ropes course near by. drlobojo is not a doctor, nor is he a wolf, although he has been called a cur on occasion, nor is he a jo which is Scottish for sweetheart having never been called that to his recollection. He is a pre-Atomic (born before the first bomb blast in New Mexico), a boy off of the Red River of Oklahoma, son of a share cropper, and a boll pulling, cotton chopping poor white trash at that. As for Religion, I have been a Southern Baptist of the pre-1970 kind and a Disciple of Christ member. truthfully today I would best be described as an existential enigmatic christian. 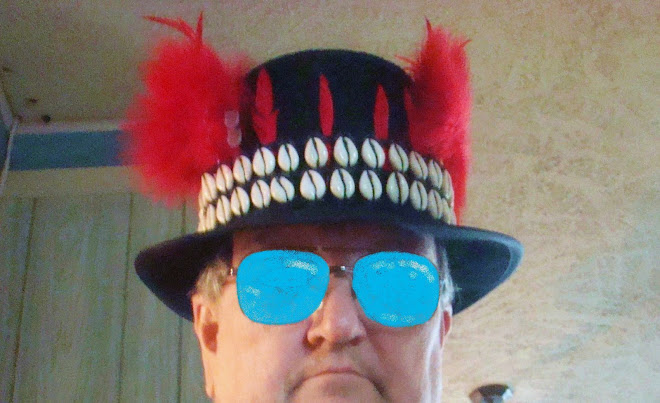